Get to Know Eden

Eden Corp's employees are dedicated to making the best products on earth, and to making the world a better place than ever thought imaginable by the human mind. 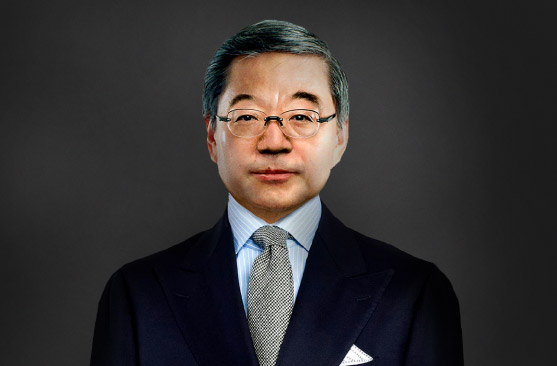 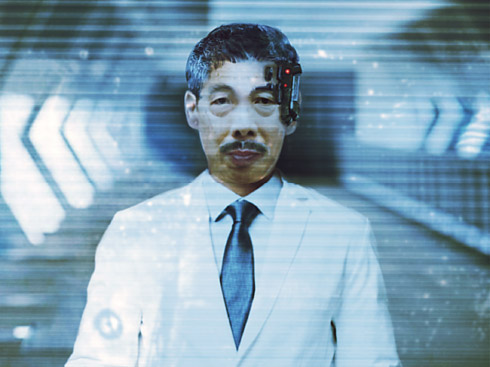 Eden was founded by Dr. Hideki Shiro in the year 2045. After the devastating Global War and Famine (GWF) of 2032 caused the collapse of first-world infrastructure, Dr. Hideki Shiro boldly broke allegiances with the antiquated government systems that had failed society. Instead, he chose a bold new path based on his vision for harmonic humanity: the Eden Collective, an alliance of the top scientists and industrialists of the era with a united focus on research. These men and women worked tirelessly in the fields of quantum mechanics, artificial intelligence, energy to matter conversion, and robotics for decades, making fantastic advancements without the distraction of global war.

In 2032, The world erupted in a third world war. Fueled by massive famine and waged through technological abuse, the fundamental infrastructure of most 1st world countries were entirely collapsed, and average citizens struggled to adapt in the natural world without the convenience of grocery stores and commercial products. The minds behind the war machine - the world's top scientists - vowed to never devote their skills to war ever again. In so doing, they banded together and left their post-war countries and allegiances behind. Dr. Hideki Shiro founded what he dubbed the “Eden Collective” in 2045 as a safe haven for like-minded geniuses. 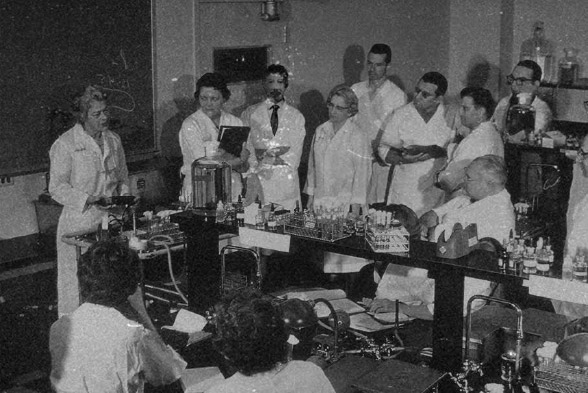 Although Dr. Shiro died tragically in the Shinjuku Cataclysm of 2081, his vision lived on. By 2124, Eden Corp began reconstruction of what is now known as Neo-Shinjuku, crowned by the famous Eden Tower at more than 1 mile high. A true testament to the power of free energy and replication technology, Eden Tower remains a jewel of the eastern hemisphere and a symbol of a new era in human achievement.